Deputies responded to a retail store in the 13000 block of S. Tamiami Trail in Osprey around 2:30 a.m. for a report of an armed robbery. The victim witnessed a male suspect leaving the store through an emergency exit with a cart full of merchandise. When confronted, the suspect held the victim at gunpoint and loaded the stolen merchandise into a car behind the business driven by a young female. The victim was uninjured, and both suspects fled in the car. Fingerprints recovered at the scene led detectives to identify 23-year-old Trentin Richardson as the male suspect. Through investigation, detectives later identified 17-year-old Shyanne Redmon as the driver. Both were taken into custody, and the stolen merchandise was recovered.

Sarasota man arrested and charged with two counts of burglary

Another suspect arrested in Dutch tram attack that left 3 dead

4th Of July Fireworks Scheduled To Go On

DeSoto County is excited to officially announce that the ...
Saturday, June 20

The state of Florida is seeing a surge in ...
Friday, June 19 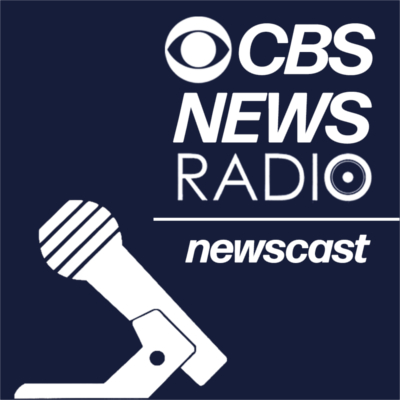