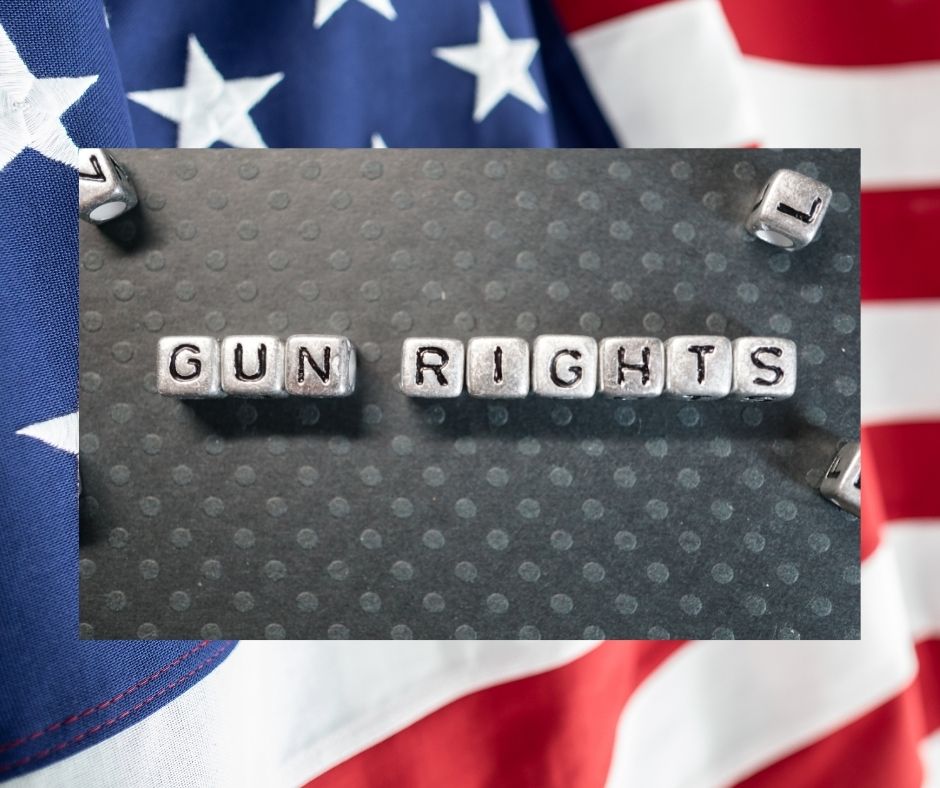 Charlotte County has joined the ranks of state and local governments in Florida this week by declaring themselves to be a sanctuary for the right to own and carry guns.

Commissioners voted unanimously to adopt a resolution declaring the county a Second Amendment Sanctuary, referring to the 1791 amendment to the U.S. Constitution’s Bill of Rights

It is reported that 270 counties have adopted such resolutions since 2018,  Charlotte County has joined 400 municipalities in 20 states including DeSoto Count which recently adopted a similar resolution. Sarasota County has opted out .

UPDATE: The FBI is at the home of... Read More.
Sunday, September 19