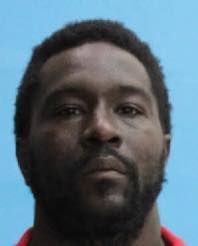 While most of us were prepping to start the weekend, Latricia Brown (who had an active Violation of Probation warrant) and Christopher Walker were rolling into McDonald’s in a stolen vehicle!
1st Lieutenant Jose Raya spotted the van and recognized it from a BOLO. His traffic stop unraveled quite a crime spree for the two occupants who had been in possession of the stolen van from North Carolina for several weeks.
A search of the van yielded stolen cell phones, tablets and personal identification information (ID cards, credit cards, social security cards, bank account information) for EIGHTEEN individuals.
Backpacks full of banking/financial documents and mail belonging to several other victims were located, along with a backpack containing approximately 30 individually packaged baggies of methamphetamine and cocaine!
Based on Lt. Raya’s investigation, Latricia was subsequently arrested and charged with Grand Theft- Motor Vehicle, Driving While License Suspended and Criminal Possession of Personal Identification. Christopher was arrested and charged with Grand Theft- Motor Vehicle, Possession with Intent to Distribute- Methamphetamine and Possession with Intent to Distribute- Cocaine.
Great job Lt Raya!
#SeeSomethingSaySomething #DCSOcares 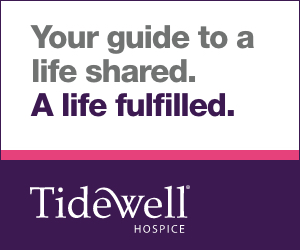