Sunday evening the Charlotte County Sheriff’s Office responded to a call for service in the 4000 Block of Taylor Road, Punta Gorda. Th 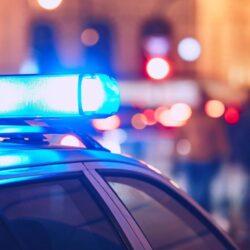 e incident reportedly was domestic related and involved the use of a firearm. The incident resulted in the death of one person, with the assailant ultimately being arrested a short distance from the scene.

An arrest in the incident was made this morning. The suspect is David John Kolenda, 63, a Taylor Road resident. He has been charged with one count each of second-degree murder and aggravated battery causing great bodily harm.

Kolenda is currently being held at Charlotte County jail, on no bond.

No further information is known at the time of this report.